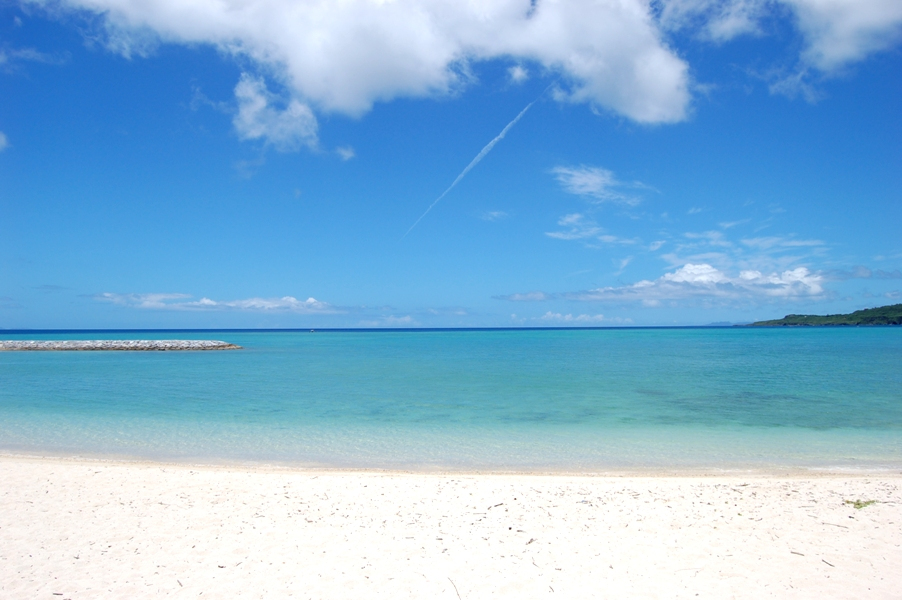 Did scientists "blow the lid" on sunscreen & cancer link? 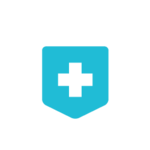 PocketDerm
Just-for-you skincare formulated by board-certified dermatologists and delivered to your door. 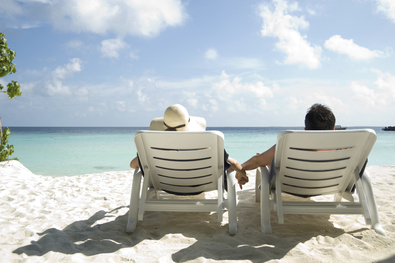 “Uh oh,” wrote one of my patients. “Avoiding sun makes people twice as likely to die early! Do you believe this?”

This patient of mine had read an article arguing that protecting yourself from the sun was bad for your health.

In the article, the author declared sunscreen hazardous, stated that people who protect themselves from the sun are more likely to die, and hinted that sun protection could lead to a higher risk of skin cancer.

Titled "Scientists Blow The Lid on Cancer & Sunscreen Myth", the article quickly grabbed the attention of the Internet. Within hours, it had accumulated thousands of shares and a slew of comments.

I felt compelled to research the claim.

Start with the Source

The article was posted on RealFarmacy - a site that has published medically questionable pieces such as "5 Vaccines Never to Give A Child" and "Get Rid of 84% of Your Body’s Toxins in 3 Weeks With These Tips".

The author of the article is Paul Fassa, a New Mexico-based practitioner of alternative health who does not appear to have any formal medical training.

While Fassa quotes a California PhD and an Australian study on mice, his primary claim rests on a very credible study published in the Sweden-based Journal of Internal Medicine. Unfortunately, it does not seem that Fassa ever read this original study that he claims blows the lid on the sunscreen and cancer "myth".

Reviewing the original publication surfaces the key piece of information - the study was conducted exclusively on subjects in southern Sweden. 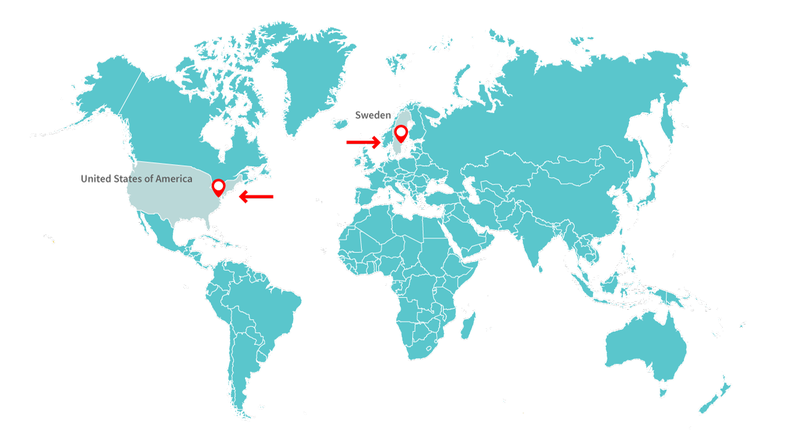 Ultraviolet (UV) light from the sun plays an important role in regulating our vitamin D levels, our sleep cycles, and even our moods. As a result, it makes sense that those living in relatively sunless areas should seek out sun exposure on the occasions that the sun presents itself. If you live in a relatively sunless area like Sweden, you should definitely go outside during the summer!

It's not surprising that study found poor outcomes in southern Swedes who (for whatever reason) didn’t go outdoors much during the summer.

But this very same study points out that too much sun can lead to skin cancer, including melanoma.

While it might be OK for those who live in Alaska, Sweden, or the middle of Canada to seek out sun, most of us should continue to use sun protection. Sunlight is healthy in moderation, just like so many other things.

Dr. David Lortscher is a board-certified dermatologist and co-founder of PocketDerm, which enables patients to see a dermatologist online for comprehensive acne treatment. Dr. Lortscher received his medical degree from Washington University in St. Louis, completed his residency at UCSD, and is currently based in San Diego, CA. LinkedIn.

Just-for-you skincare formulated by board-certified dermatologists and delivered to your door.

This update link alerts you to new Silvrback admin blog posts. A green bubble beside the link indicates a new post. Click the link to the admin blog and the bubble disappears.